Originally from Cornwall and after a few years of travelling with my husband’s RAF career we have settled in Oxfordshire. I have always worked in dentistry and have been employed at the practice since 1995.

Initially I was working as a receptionist and dental nurse, qualifying in 1996. I qualified as an NVQ assessor in 2004 whilst holding the position of Practice Manager.

Managing the practice has been fairly straightforward as we have a great team that support each other. The challenging aspect has been preparing the practice for CQC assessment – which we have passed with flying colours twice! On a personal basis I enjoy good food and wine and playing netball for Brize Netball Club and have held the position of Oxfordshire Netball League Secretary since 2005. 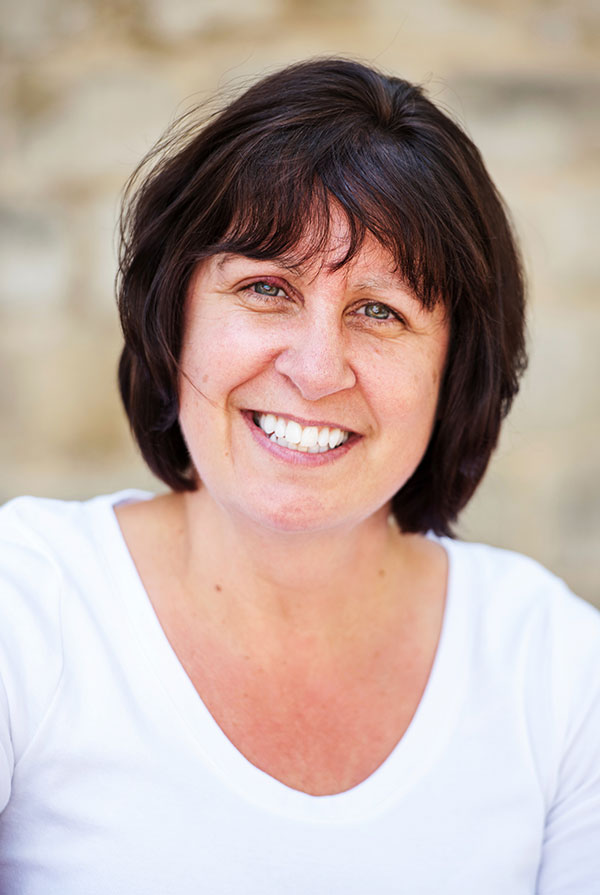 What people say about us...

My visits to the hygienist are something I could never do without! My teeth have improved so much with regular visits. My gums thank, you!Client, Witney

Our Water Dispenser is supplied by

Our ground floor surgery enables patients with disabilities to access our care.